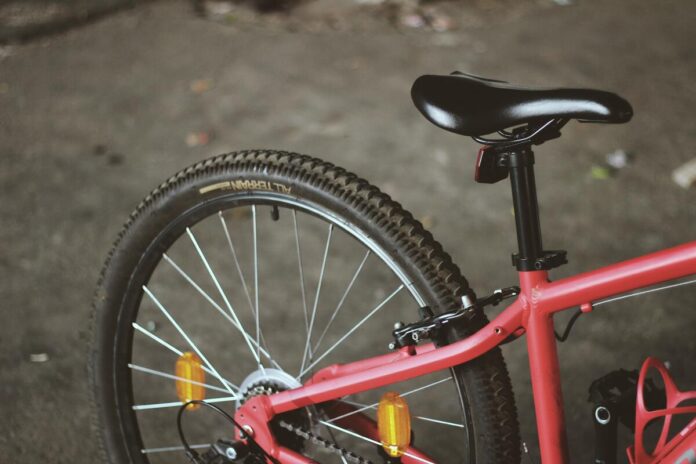 There’s a proposal to reserve 10% of parking spaces in the city for cycles.

Story so far: In 2007, the government launched the public bicycle sharing (PBS) system to promote cycling. The initiative began only in 2019 and didn’t last long. Private companies said it was unviable. It was a failure as there was no money from the government.

More to be done: Civic activist Satya Sankaran said this would be successful only when other transportation modes like the Metro and suburban rail make bicycle sharing a part of their network.

Who’s on board? Yulu said it hasn’t given up on bicycles with an initial commitment of 2,000 cycles. The other company, Bounce, has shifted to electric bikes.