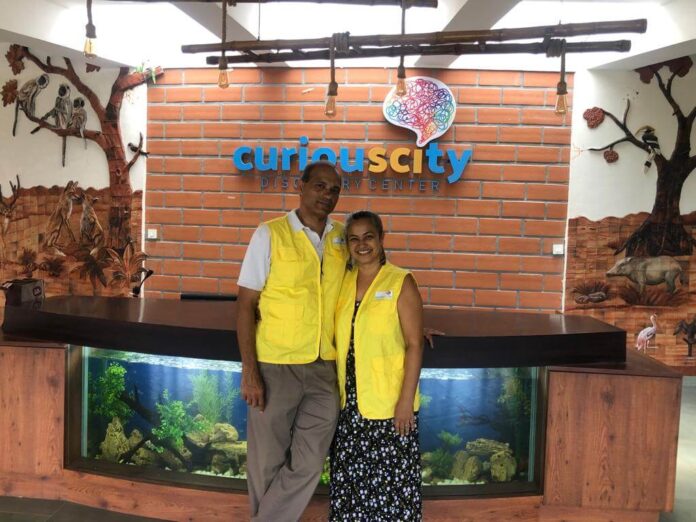 Founded in 2020 by marine biologist Dr Shonali Chinniah and her husband, Anil Chinniah, Curiouscity aspires to become the ultimate must-visit venue for students between classes 4 to 7. The place is also open for young adults to explore and get familiar with various scientific discoveries.

Stuff to explore: The two-acre facility is broken down into areas for science inquiry, illusion and escape rooms, outdoor space, a science play area, and an auditorium. In addition to inter-disciplinary fields, the scientific exploration space includes experiments based on conventional subjects like Physics, Chemistry, and Biology.

How did it start? In 2009, Shonali and her group launched Curiouscity Science Education as a social company. Their mission was to make science more approachable for children by promoting an inquiry-based learning style where they could investigate scientific ideas and pose questions along the way.