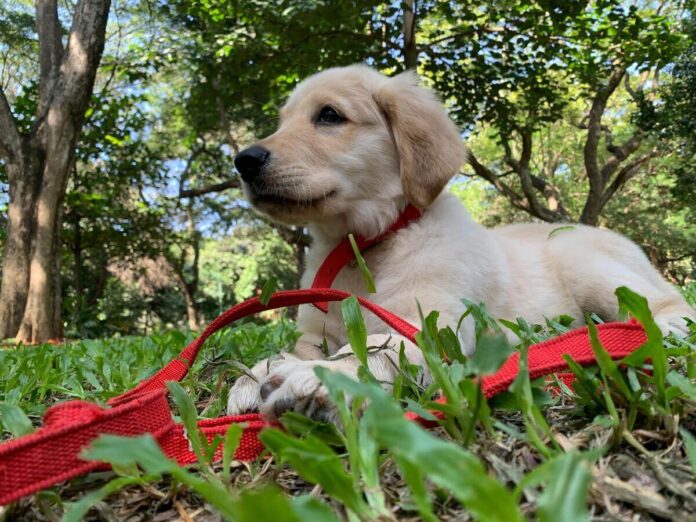 The Horticulture Department proposed a pet ban on Cubbon Park from 1 July onwards and people are not happy.

Story so far: On the evening of 25 June, Cubbon Park Canines and Cubbon Dog Park posted a petition on Change.org against the Horticulture Department’s proposal. This isn’t the first time the department has tried to ban pets from the park, but public outrage usually gets them to rethink their plans.

Way forward: Several activists have said that banning pets from open fields doesn’t do anything for the public. Instead, establishing clear rules on pet ownership and etiquette will be a better way to deal with this. Imposing fines for misbehaviour can also help.