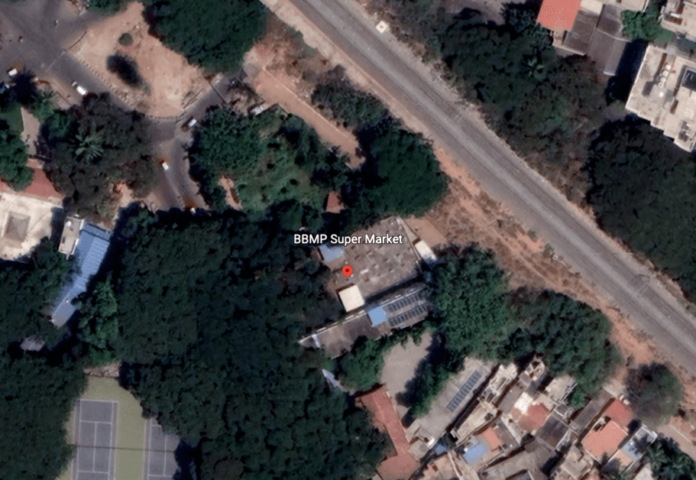 The market on M M Road has been reopened after it shut for renovations 22 years ago.

Story so far: The BBMP market, popularly known as the Cox Town market, was demolished in 1999 for reconstruction work. After 22 years, the building is finally complete. However, some important infrastructure is still required to be installed. Power and sewage facilities are still missing from the building.

HC order: An order by the High Court prohibited conducting business on footpaths as it is currently causing traffic snarls on M M Road. Additionally, these vendors are posing as a health hazard to the patients and newborns at the maternity hospital. Residents stated that these violations are caused by the BBMP.