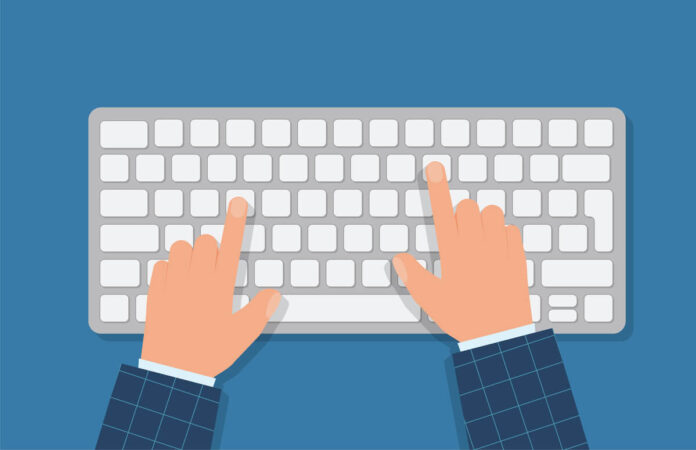 Volunteers of NGO Shikshan have been dedicated to imparting knowledge in the field of computer sciences to students of public schools in Bengaluru.

Story so far: Co-founder of Shikshan, Vinod Kartavya discovered that while computer education is easily accessible in private schools, government schools lack the proper infrastructure to provide the same. Volunteers at the NGO pooled some money to purchase two second-hand computers in addition to conducting classes in computer science.

Digital India: The future of the country is digital, and while most young children have no problem operating modern technology, Shikshan brought to light the few students who struggle to carry out basic functions on a computer.