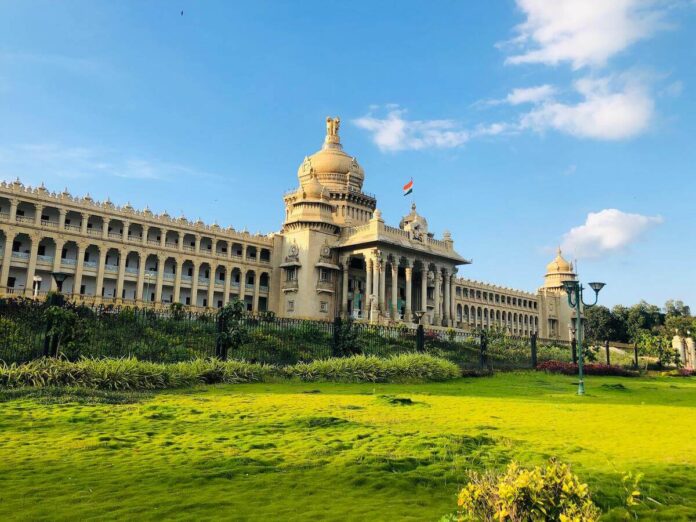 Story so far: Authored by former Infosys executive and entrepreneur, T V Mohandas Pai and Nisha Holla of 3one4 Capital, the report presents an analysis of Karnataka’s socio-economic status and explains the factors contributing to the state ranking as one of India’s top 5 state economies.

Recommendations: The report states that a re-evaluation of the state’s growth drivers is required due to the pandemic. In order to reach its GDP target, the state government will have to create a social security net for the growing senior population and create opportunities to build a skilled workforce.