🏙 City expands without a Master Plan 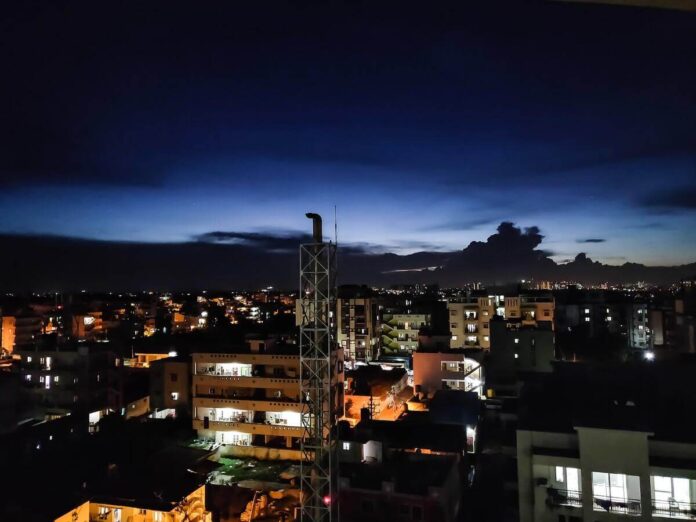 The Bangalore Development Authority (BDA), which sets rules for the city’s future development, has not yet prepared the Revised Master Plan (RMP), despite the fact that the city has been expanding in all directions.

Reason for concern: Without stringent zoning laws, Bengaluru’s outlying suburbs would undoubtedly experience the same problems that Mahadevapura and Bommanahalli are already dealing with. Given the recent floods that were brought on by extensive building on lake beds and stormwater drains, the BDA’s current RMP 2015 has already shown to be a disaster.

Why does it matter?: While the BBMP’s authority only covers 741 sq km, MC Chandan, an assistant professor at the National Institute of Engineering, claims that more than 1,300 sq km of the area surrounding Bengaluru has already been urbanised. It is challenging to establish open areas and remove encroachments from lakes and drains if the expansion is not planned in the early phases.