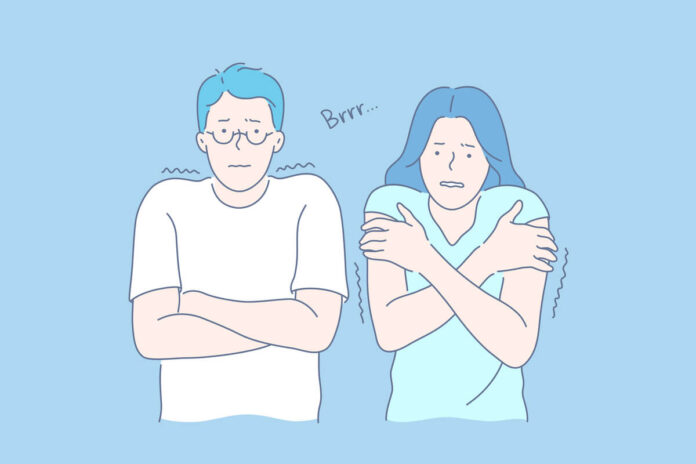 Due to the strong northeasterly winds, light rains, and a low-pressure area in coastal Tamil Nadu, the low temperatures will persist till today.

Story so far: According to the Met department, the current wet, chilly weather in Bengaluru and areas of southern Karnataka is caused by an exceptionally tiny difference between the highest and minimum temperatures. The low temperatures in coastal Tamil Nadu will continue due to strong northeasterly winds, mild precipitation, and a low-pressure region.

What IMD predicts: According to the IMD forecast, Bengaluru will have light rainfall and mainly cloudy skies until today. After that, the rain will stop, and the clouds will clear, making way for some sunshine. After five days, the days will become warmer, and the nights will become colder.