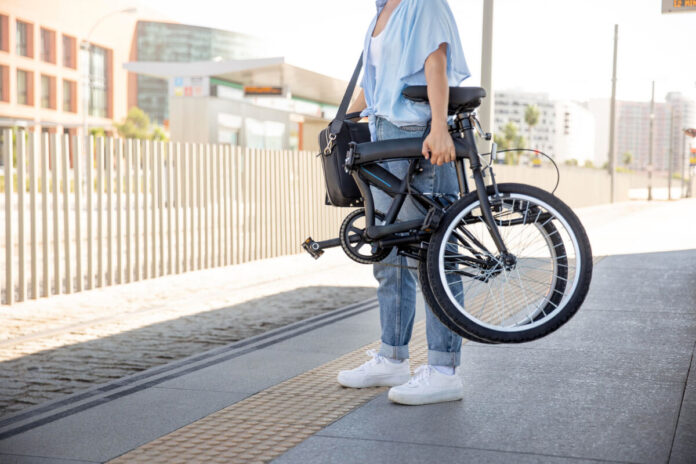 Bengaluru Twitter has been going off about the recent announcement made by the BMRCL. Here’s something for the cyclists in town.

Story so far: On Tuesday, the BMRCL announced that people can start carrying their foldable cycles in the last coach of the metro. And here’s the cool bit, it’s all for free. No extra charges will be applied for those lugging their bikes along while travelling.

Stating specifics: The official release stated that the total weight of the bicycle cannot be more than 15 kg. Their dimensions need to be within 60 cm x 45 cm x 25 cm. Security will be checking this via the baggage scanner during entry.