🌱 Campaign to save last remaining grassland 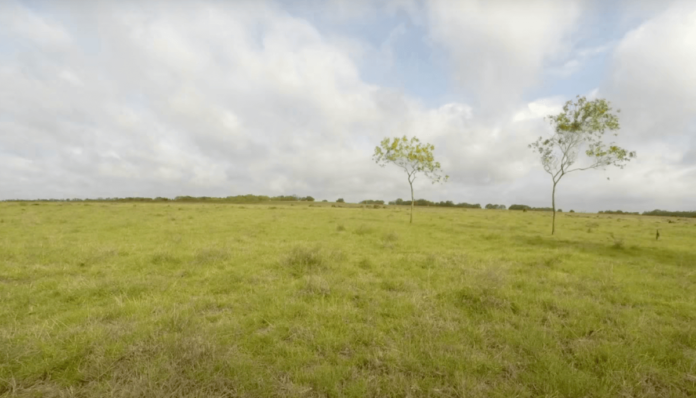 A campaign demanding that Hesaraghatta area be declared a conservation reserve is gaining support from nature lovers and wildlife activists.

Story so far: The last remaining grassland expanse in Bengaluru, Hesaraghatta’s fate was to be decided by the State Wildlife Board on Monday. However, Chief Minister Basavaraj Bommai has deferred the meeting indefinitely. NGOs and activists have come together to prevent the area from becoming a concrete jungle.

Prior rejections: In early 2021, a plan to declare the area as a conservation reserve was rejected citing commercial reasons. The State Forest Department and the Animal Husbandry Department submitted a proposal for declaring the 5,010-acre land area as “Greater Hesaraghatta Grassland Conservation Reserve”, but that was also rejected by the Board.