🚕 Cabbies in Bengaluru being harassed 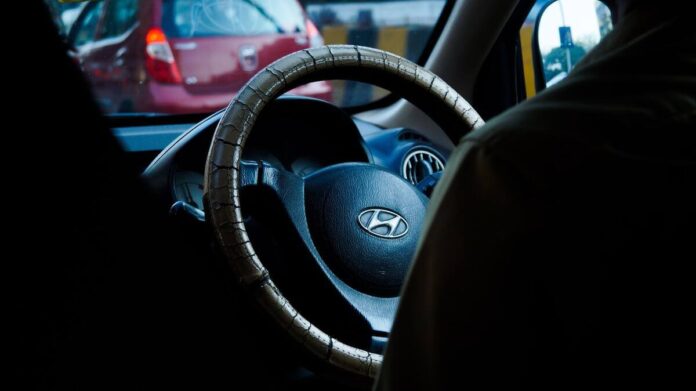 Recently, there has been a high number of cab drivers being raided and harassed by their customers around the city. Despite seeking help from the authorities, there has been no improvement.

Story so far:  The maximum number of cases occur in areas like Hebbal and Yelahanka and not in the city centre. These cases often involve the accused booking a cab through the app and then threatening the driver with a weapon to rob both him and the car.

Difference in opinion: Interestingly, the police do not feel that there has been a sharp increase in cases and argue that they only get one or two cases at a time.