🌊 Buckling down on flood relief 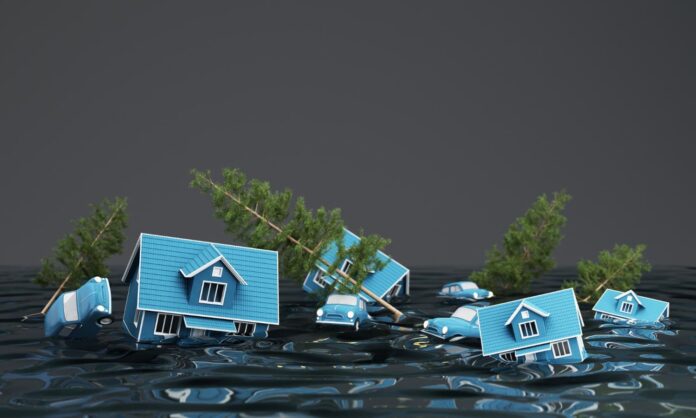 Yesterday, CM Basavaraj Bommai said that the city will complete its work on its stormwater drains and until then, ₹25,000 will be given as aid to those with flooded houses.

Story so far: The work to improve Bangalore’s “rajakaluves” or the stormwater drains began this year. Out of the 800 km network, work on 400 km has properly resumed but until that is completed, flooding in low-lying areas is inevitable. Thus, anybody having to deal with their house flooding because of the rains will receive ₹25,000 in aid.

Other hangups: The CM also said that the secondary and tertiary drainage systems of these areas need serious attention. The BBMP is in charge of these ward-level works, the orders for which the government has already issued.