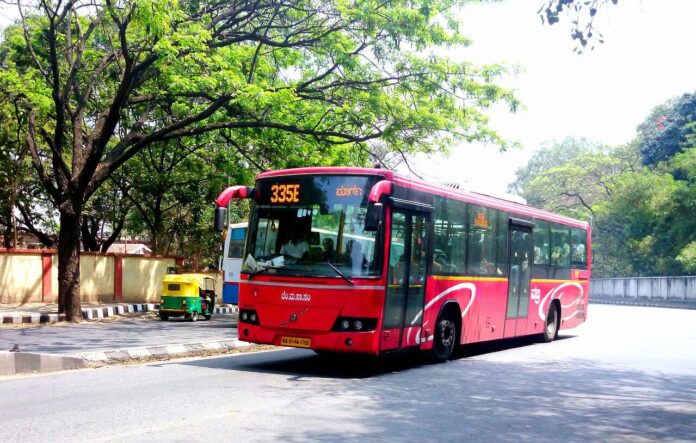 In order to allow commuters to track buses in real-time, the BMTC is launching the new Nimmbus app in December.

Story so far: The app will be made available for iOS and Android devices by the BMTC sometime between December 15 and December 31. Around 4,000 buses would first be visible to passengers in real-time. According to a senior BMTC official, the app is now being tested, and a small number of passengers have access to it.

Third app launched: The BMTC will launch this app as its third app. It released a similar app in 2016, but due to a number of technical issues, it was unable to continue. It released a second app in 2019 called “MyBMTC”; however, the app was also cancelled owing to several bugs.