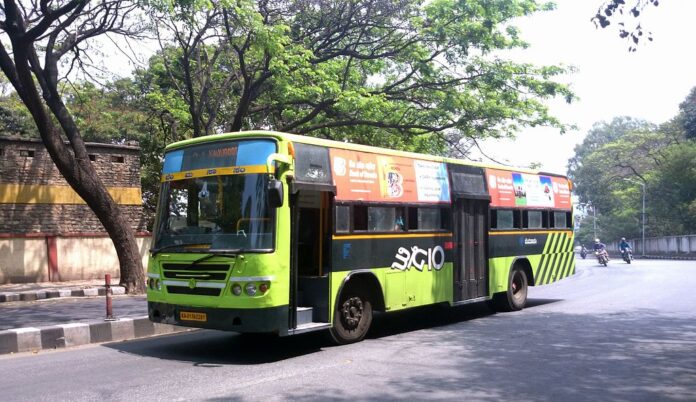 Story so far: Due to the current unstable global dynamics, the price of crude oil has hiked substantially. Additionally, the government is refusing to extend subsidies to bulk buyers, including the BMTC. In lieu of this, the state transport corporation has decided to retrieve its fuel from retailers.

Stating specifics: The rate of bulk diesel as of Monday was ₹120.26 per litre while the retail price of the same is ₹87.87 per litre. As a result of this, the transport corporations would have to bear an additional ₹32.3 a litre of diesel for each of its buses, thereby turning to private retailers.