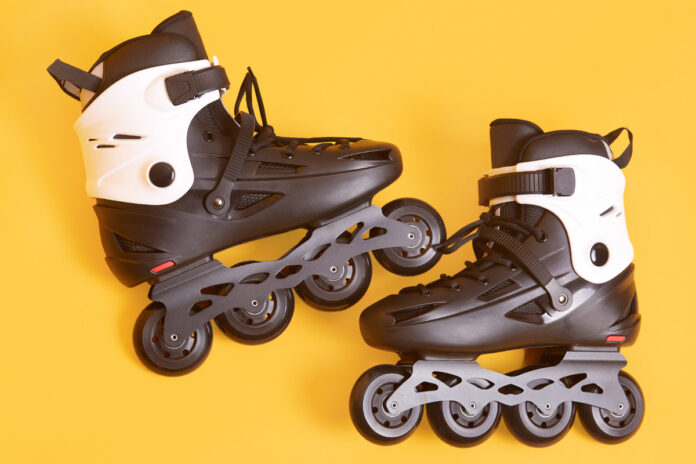 The BBMP is planning to implement a theme-based makeover (including skating rinks) to vacant spaces under major flyovers in the city.

Story so far: The civic body is set to spend Rs 10.46 crore to give unoccupied spaces under the flyovers at Sivananda Circle, Sumanahalli, and Anand Rao Circle, as well as a location adjacent to the BHEL office in Vijayanagar, a theme-based makeover.

Beautification plans: The BBMP has also planned to use the empty spaces in some locations by installing skating rinks, basketball hoops, football goalposts, metal table tennis boards, surfboards, rope ladders, etc. The project includes the upkeep of the roads leading to these four intersections as well.