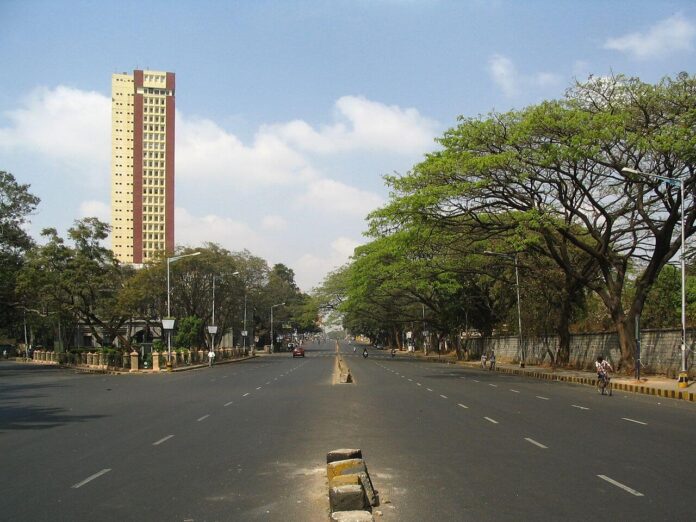 The city’s oldest highrise and its premiere shopping complex of the 80s and 90s has officially become a shadow of its former self. The main reason behind it: the BBMP.

Story so far: According to the Public Utility Building Traders’ Association (PUBTA), the maintenance and security of the building have been neglected by the BBMP for a while now. Out of the 85 shops that occupy the first two floors, only 30 to 35 of them are still open for business. Customers rarely ever visit the complex at this point.

Why it matters: Even though the BBMP does not take care of the building anymore, it increases rent by around 7% every now and then. As of now, the body asks for ₹50 to ₹60 per square foot. This is akin to any private space on Brigade or MG Road but with none of the benefits.