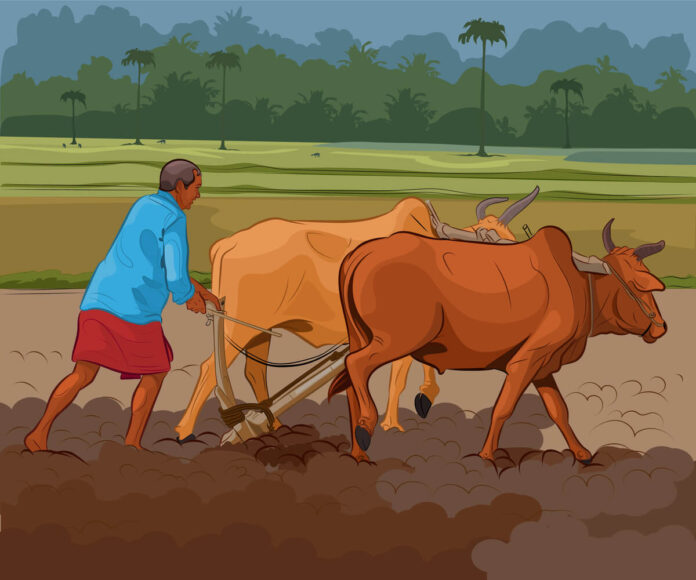 What’s it about? The project is situated in the Bengaluru metropolitan district’s Yeshwanthpura, Hesaraghatta, and Yalahanka Hoblis, which are part of Bangalore North Taluk. For the DKSKL project, the BDA notified properties in 2007, but they weren’t purchased until 2014.

Old against new: According to the Land Acquisition Act of 1894 and the Bangalore Development Authority (Incentive Scheme for Voluntary Surrender of Land) Rules, 1989, compensation is granted to land losers. However, the affected families should be compensated as per the Right to Fair Compensation and Transparency in Land Acquisition, Rehabilitation and Resettlement Act, 2013.

The reason: The BDA has decided to stick with the old act since the new act would raise the price of the BDA sites and the expense of acquisition, even though land acquisition only started after 2014. The farmers are demanding just compensation for their loss according to the latest laws.