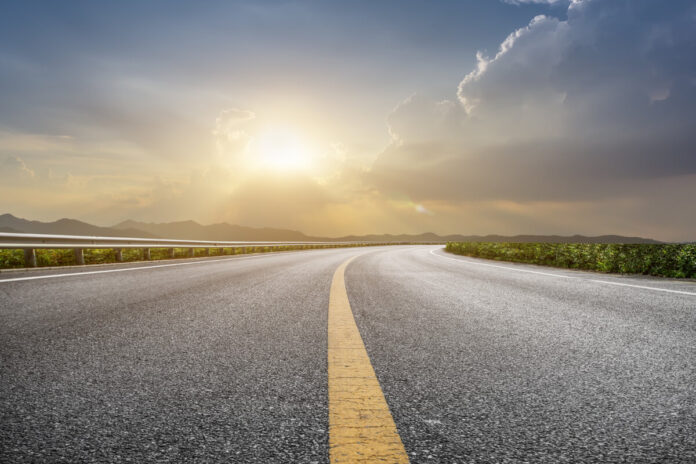 The central government has proposed a new highway between Bengaluru and Vijayawada in Andhra Pradesh that will cut the travel time from 11 to 5 hours.

Story so far: The Union Minister for Road Transport and Highways, Nitin Gadkari conveyed in a tweet that the project will be developed at a total cost of ₹13,600 crores. The project is for the construction of a 342 km long Bengaluru-Kadapa-Vijayawada Greenfield Access Controlled Corridor.

Multiple highway projects: Nitin Gadkari also announced that India will have 26 new green expressways in the next three years, including a highway between Bengaluru and Chennai. Commuters will be able to travel between the two cities within 2 hours.