🚆 Bengaluru to Hyderabad in 2.5 hours? 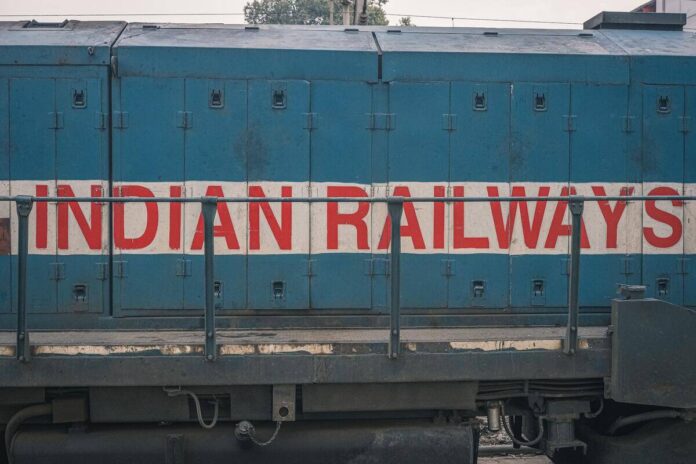 The Indian Railways is planning to construct a semi-high-speed railway track from Bengaluru to Hyderabad, ensuring better connectivity.

Story so far: The project falls under PM Gati Shakti’s initiative, reportedly costing around ₹30,000 crores. Since the railway track is said to be compatible with running trains at a speed of 200 km per hour, the travelling time between the two major IT hubs will be reduced to two-and-a-half hours.

Better connectivity: Currently, the train from Bengaluru to Hyderabad takes 10 to 11 hours to complete its journey. The new railway project will cut down the time taken to travel significantly. Additionally, a fencing wall will be constructed on both sides of the track in order to prevent any hurdles.