🚆 Bengaluru to Hosur in Namma Metro? 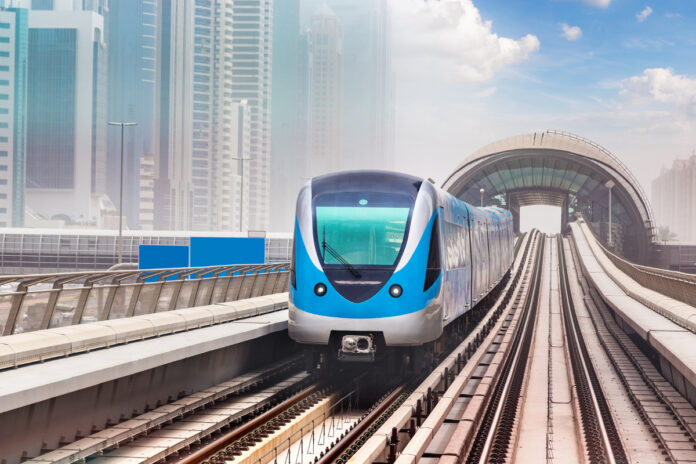 If you constantly travel between Bengaluru and Hosur (Tamil Nadu), then you may be in luck! Namma Metro’s Yellow Line could soon be extended to Hosur.

Story so far: The effort to bring Namma Metro to Hosur has been championed by Dr A Chellakumar, a Congress Member of Parliament from the Krishnagiri constituency in Tamil Nadu.

Key details: Hosur is an industrial city in Tamil Nadu, known for housing several large companies including Ashok Leyland, TVS Motors, Ola Electric and many others. It is just 20.5 kilometres from Bommasandra. A lot of people travel between the two cities for work regularly.

What now: CM Bommai has apparently given his approval for Namma Metro’s extension, according to Bengaluru Metro Rail Corporation Limited (BMRCL) Managing Director Anjum Parwez. However, the feasibility study for this project needs to be undertaken by Tamil Nadu.

Here’s hoping for the project to take off soon!