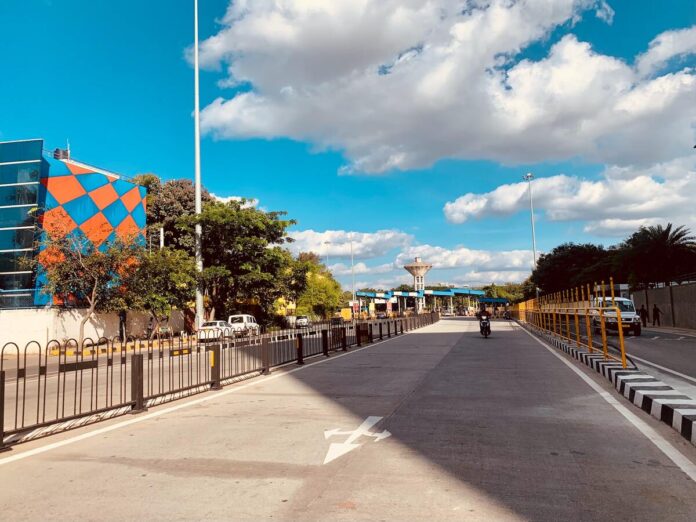 The projects under the Bengaluru Smart City Limited (BenSCL) initiative are to be completed by the end of this year as most of them are in the final stages.

Story so far: Five years ago, Bengaluru was selected to be one of the cities under the National Smart Cities Mission. Although the deadline for this is July 2023, BenSCL officials said that most of the projects are in their final stages, aiming to complete them by the end of 2022. Four main categories are included in this project – Road Infrastructure, Information Technology, Historical Area Redevelopment, and Integrated Mobility – with a budget of ₹936 crores.

Maintenance: All the Road Infrastructure projects are under a three-year defect liability period after which they will be handed over to the BBMP.

Other works: Apart from road infrastructure, development work is being carried out at KR Market under historical area redevelopment. BenSCL has also contributed 50 electric buses to BMTC in addition to setting up charging stations across the city.