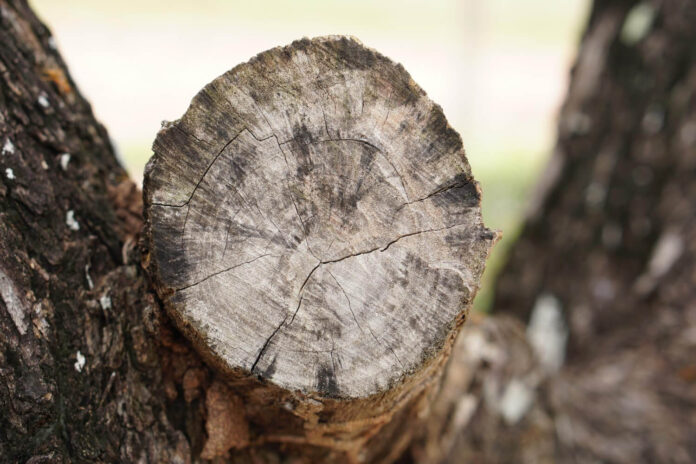 The Bengaluru Metro Rail Corporation Limited (BMRCL) might not have actual blood on its hands, but they have been killing trees left and right!

Story so far: Due to some failure in planning, the BMRCL has had to modify its construction plans which now will axe another 127 trees on the Outer Ring Road (ORR) line. The body has already cut down 1,257 trees in Kadubeesanahalli, Central Silk Board (CSB) and KR Puram since the beginning of this construction.

Opposing opinions: Environmentalists say that this has reduced nature to a “helpless victim” as some of the trees getting cut are heritage trees. BBMP officials, however, say that Kadubeesanahalli, HSR, Agara and CSB are all newly developed. So the trees that were cut were all “fast-growing show ones,” not heritage ones.