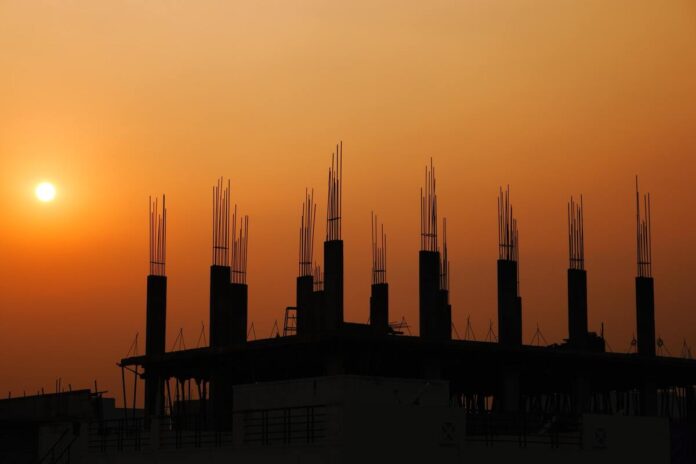 Activists aren’t happy with the BMTF, saying it hasn’t fulfilled its duty as a mediator.

Story so far: The BMTF seems to be in the middle of an identity crisis. It was constituted to protect government properties. Instead of carrying out its duties, activists allege that the agency has become a mediator between the developers and land owners.

Way forward: Last August, the Additional Director General of Police, BMTF, wrote a letter to the Additional Chief Secretary of the Urban Development Department seeking more powers for the agency. Activists have asked for a probe into the moveable and immovable properties of BMTF’s serving and retired officials.