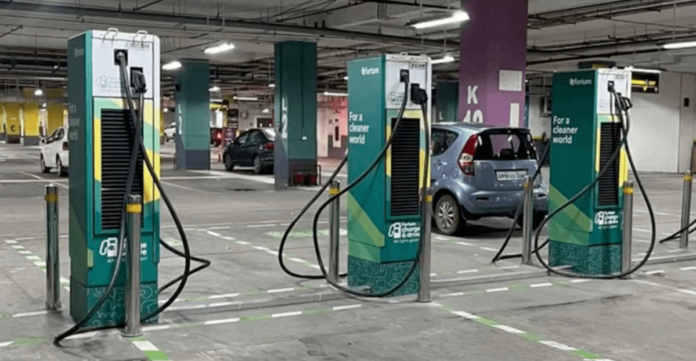 Story so far: Fortum, a Finland-based energy firm, has commissioned all the latest charging points. After witnessing happy users, the company added 46 more points at Nexus Shantiniketan mall to the already existing 50 points that they commissioned previously at Nexus Whitefield mall.

Growing EV: Even Shell, a giant in the energy sector, announced earlier that it would enter into the EV charging business in the country, starting from Bengaluru. The company opened five new EV charging stations in September at Yeshwanthpur, Marathahalli, Old Madras Road, Brookefield and Kanakapura Road in the city.