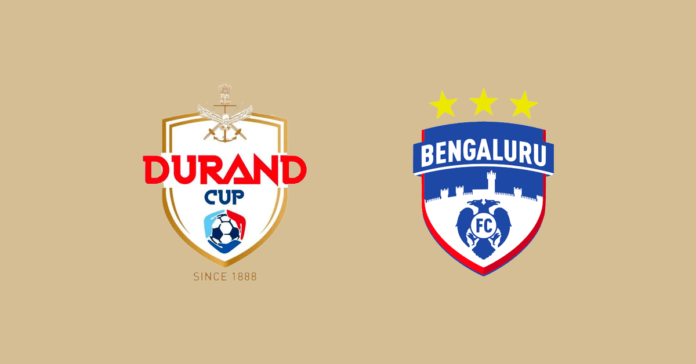 Led by Sunil Chhetri, Bengaluru FC beat Mumbai City FC 2-1 in the final of the 131st edition of the Durand Cup.

Story so far: The Durand Cup was founded in 1888 by former Foreign Secretary of British India, Mortimer Durand. Initially involving only the armed services, the game was later opened to professional football clubs.

Bengaluru FC’s win: Goals by Siva Sakthi in the 10th minute and Alan Costa in the 61st minute led to the club’s victory. Captain Sunil Chhetri attempted to score in the 69th minute, however, he missed the target. This happened again in the 87th minute.