⚽ Bengaluru FC at the Next Gen Cup 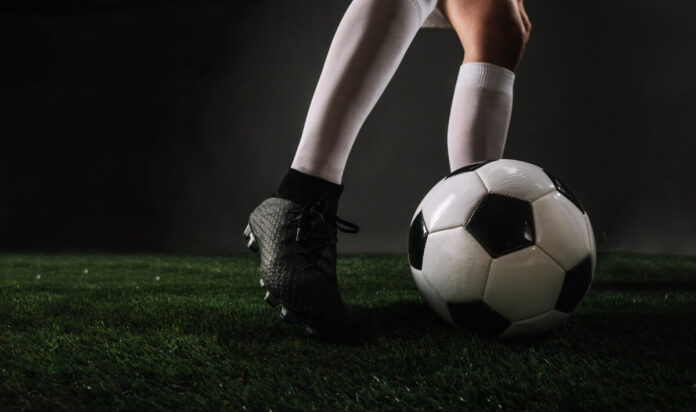 Indian Super League’s Kerala Blasters and Bengaluru FC will be in the upcoming Next Gen Cup in the UK next month.

Story so far: After the two teams came up on top at the inaugural Reliance Foundation Development League, it seemed pretty clear. Bengaluru FC and the Kerala Blasters will be sent to the UK to compete in the coveted youth tournament to make the nation proud.

Why it matters: Two years ago, the tournament was held in Mumbai where a bunch of the Reliance “youth champs” got to play the stalwarts from Southampton FC and Manchester United FC. They soon became heavily sought after as the kids managed to beat the seasoned footballers.