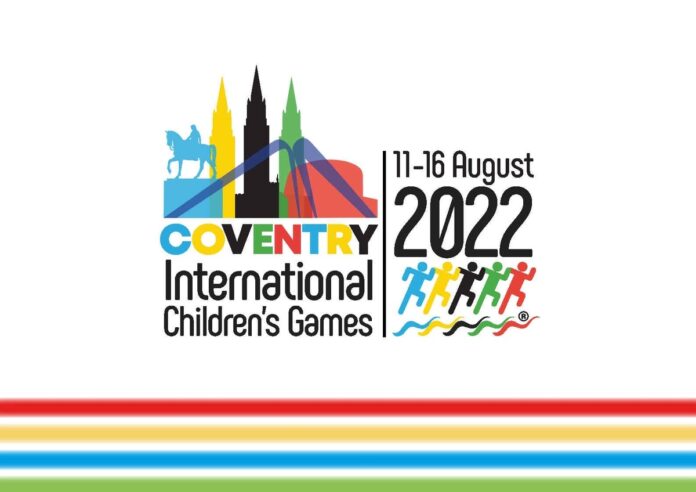 Seven kids from the city will represent India in the International Children’s Games (ICG).

Story so far: The Bangalore Schools Sports Foundation has taken the lead in developing teams from the city to participate in the ICG over the past decade. The ICG is organised by the International Olympic Committee (IOC) every year in different countries.

Support: Thanks to the Bangalore Schools Sports Foundation, coaches, parents, and other supporters, the foundation has been able to make arrangements for their travel and accommodation.

When and where? The ICG will be held in Coventry, England from August 11 to 16.