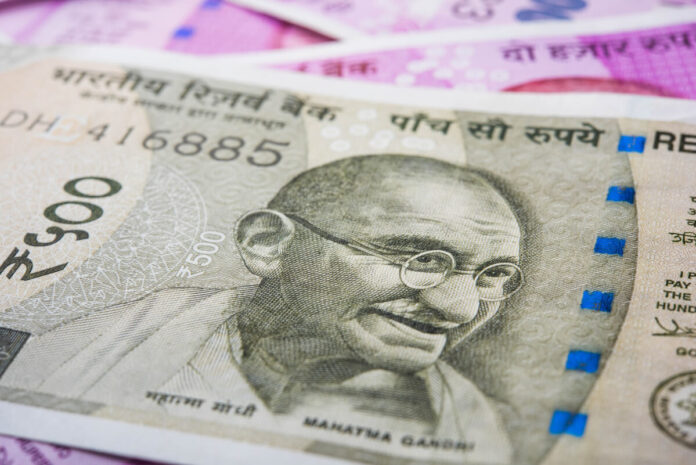 The BBMP is in the unusual position of being required to pay ₹38 crores in taxpayer money for work that was never completed.

Story so far: This is because, despite knowing that it would lose an arbitration dispute, the civic body didn’t uphold its contract with construction companies for the third phase of the white-topping project. A change in government three years ago resulted in it being in this precarious position. Under Phase 3, which was authorized by the Congress-JD(S) coalition government, the BBMP decided to white-top 89 roads in 2019 at a cost of ₹1,154 crores by breaking the work up into six packages.

Fresh proposal: The BBMP advised cancelling the previous tenders in October of this year and requested approval from the Urban Development Department (UDD) for the construction of 39 concrete roads at a cost of ₹1,450 crores.