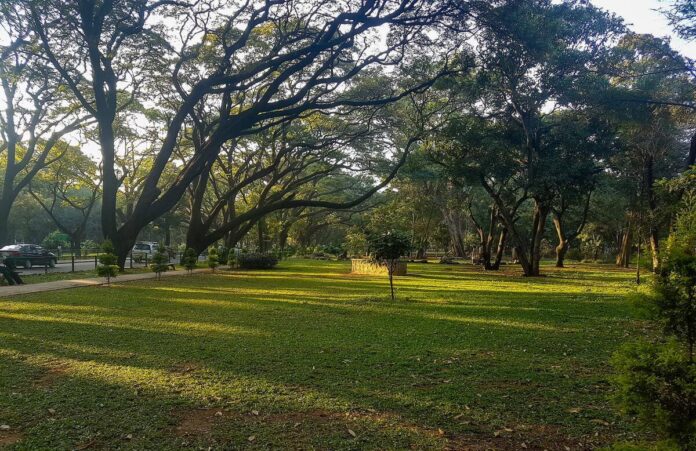 The BBMP has begun the project in Malleshwaram on a pilot basis, three years after the Karnataka High Court ordered it to conduct a tree census.

Story so far: The civic body was ordered by the high court to conduct a tree census in 2019. In order to undertake the study that year, the BBMP and the Institute of Wood Science and Technology signed a memorandum of understanding (MoU). However, it was later cancelled.

QR codes: Each tree will have a QR code attached as part of the tree census. The QR code would include important details like the name and health of the tree in question, among other things. For this, BBMP has developed an app.