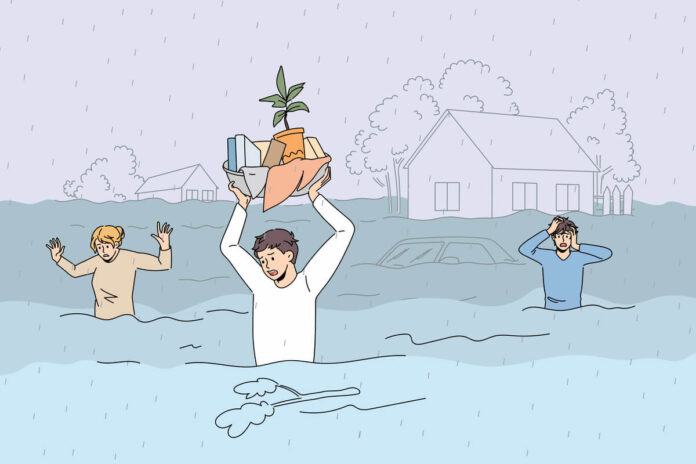 The Karnataka government has sanctioned ₹350 crores to the civic body for carrying out projects to flood-proof Bengaluru.

Story so far: The Urban Development Department (UDD) of the state sanctioned the funds to the BBMP within 10 days of the body making a request. Of the sanctioned funds, ₹317 crores will be allotted to restoring missing links between the city’s lake network. Due to encroachments on lakes and stormwater drains, the city has witnessed urban flooding.

UDD instructions: The UDD stated that all the projects should be carried out as per the Karnataka Transparency in Public Procurements Act while sanctioning the funds. It also instructed the BBMP to conduct a third-party audit to assess the quality of completed projects.