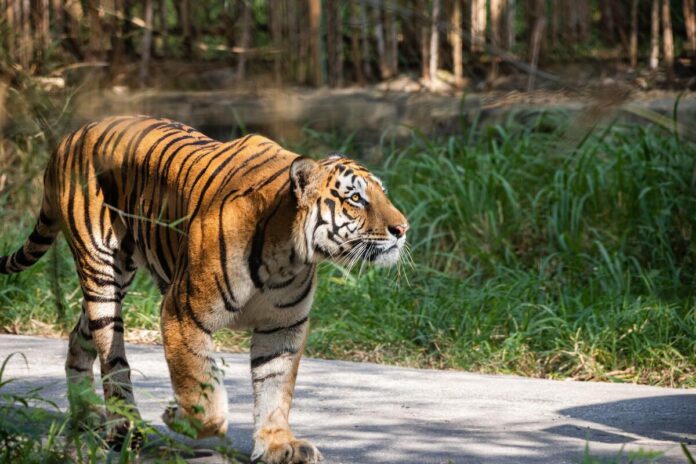 According to Bannerghatta zoo officials, their tigers are roaming around with surprisingly low reproductive rates this season.

Story so far: Zoo officials have been noticing that the reproductivity rate among tigers has been dropping. They are now thinking about exchanging the wild cats with those from other zoos or even rescued ones to keep their natural mating cycles intact.

Other reasons: The officials also said that issues stemming from inbreeding could be affecting the tiger population. It has been noticed that even if a male and female tiger mate, the rate of conception has dropped. Their medical conditions are simply no longer conducive for little tiger cubs.