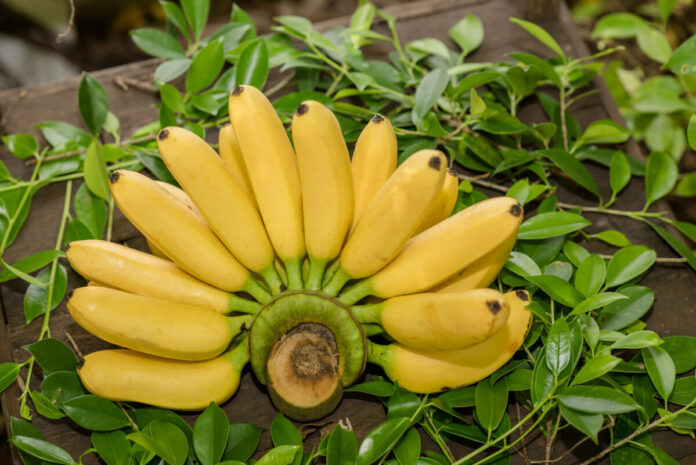 Banana rates have reached their highest peaks for the first time in the last five years.

Current prices: While the Yelakki variety is costing over ₹65 per kg wholesale and ₹90 in retail, you need to shell out over ₹100 to buy on online platforms! The supply has decreased at the Binny Mill Banana Market, from 250 tonnes/day to 90-100 tonnes/day.

Why the spike: K.G. Purushotham, president of the Banana Fruits Merchants’ Association, said that during the last 2 years due to COVID-19, farmers received the lowest profit from the crop. It was 25% of the average price, which is why they chose not to cultivate bananas.

What now: The prices are expected to remain high through the upcoming festivities and maybe even beyond that, most traders claimed.