🛺 Auto union to launch its own ridesharing app 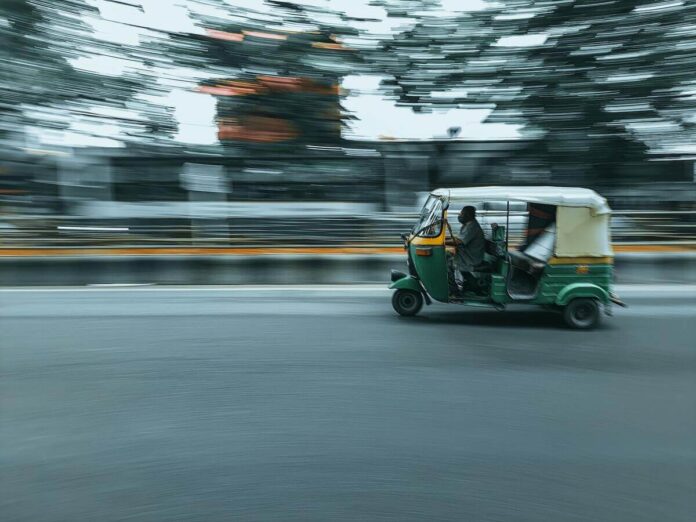 The Autorickshaw Drivers Union (ARDU) is set to launch its own ridesharing mobile application called ‘Namma Yatri’ on November 1.

Story so far: On October 6, Transport Commissioner THM Kumar directed Ola, Uber and Rapido to halt their auto services in the state within three days. The decision was made on account of the exorbitant charges by the cab aggregators. Following this order, the ARDU is launching its own smartphone app with assistance from the Beckn Foundation, which is backed by Infosys co-founder, Nandan Nilekani.

Cases filed: After multiple complaints by passengers of overcharging, the transport authorities filed 292 cases against the three ride-hailing applications last month. The app-based cab aggregators were charging as much as ₹100 as the minimum fare. The Karnataka Transport Department declared this an “illegal practice.”