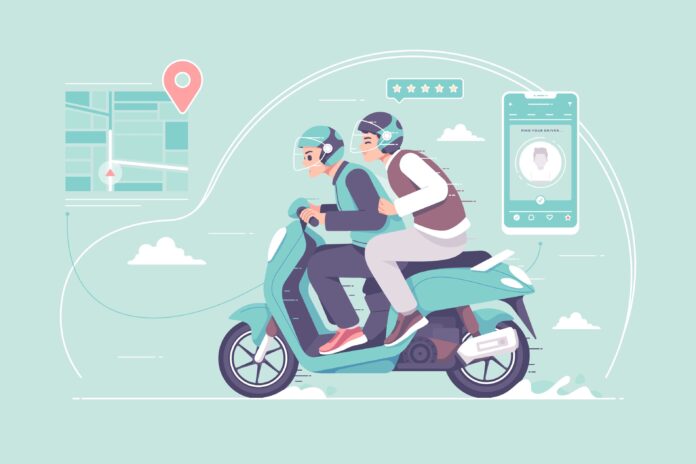 Uber seems to have relaunched its bike-taxis in Bengaluru, and the cheap prices have auto drivers crying maleficence.

Story so far: In 2016, after Rapido hit the city streets, Uber and Ola launched their own bike-taxi services. They had to soon shut down shop when the transport department called them out for not having proper permits. Since Monday, however, they have relaunched these services.

Auto drivers’ side: According to the Peace Auto and Taxi Drivers Association, letting white board bikes run as a taxi is actually against the law. It removes them from several regulations and taxes as they don’t have yellow boards. The association even held a protest against this at Freedom Park recently.