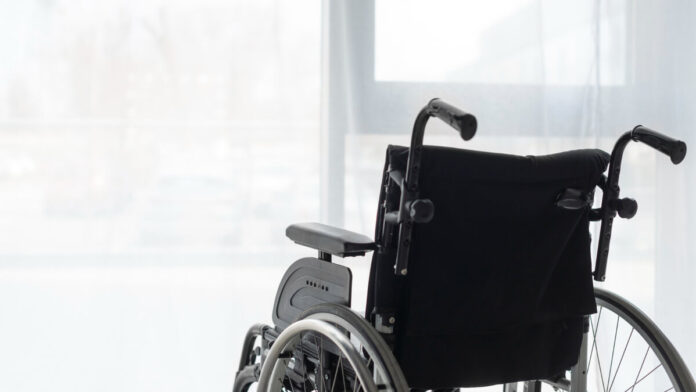 Sarita Dwivedi, an award-winning physically challenged artist, was allegedly refused by Alliance Air staff to board the flight with her battery-operated wheelchair.

What happened: Initially, the staff told Sarita she was late for boarding as a wheelchair-bound passenger. Later, seeing there was almost an hour to board, they said she could fly but without her wheelchair citing safety concerns.

She eventually booked a ticket on a different flight operated by Indigo airlines which took off 3 hours later. Her wheelchair was part of the cargo belly.

What now: Alliance Air has said that they will look further into this matter.

Who is Sarita Dwivedi: She is an Allahabad-born artist. She paints using her mouth. Sarita had lost both her limbs at the age of 4 upon coming in contact with a high-power electric line. Since then, she has won multiple national and international awards for her painting skills.