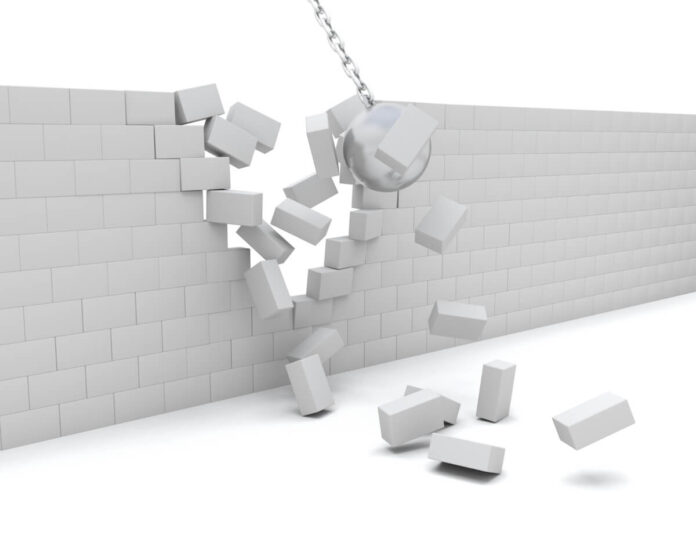 The BBMP began a demolition drive in eight areas that were allegedly causing flooding due to the heavy rains in and around Bellandur.

Story so far: CM Basavaraj Bommai stated that the anti-encroachment drive would be carried out on a large scale because the encroachment of stormwater drains is said to be responsible for the floods in Bengaluru. He took a firm stand as he clarified that there is no question of partisanship on the issue.

Problematic areas: At least 10 places have been identified in the area where the flow of rainwater was disrupted. These include a private school building, playground and garden. There are also plans to raze an apartment which stands right next to the school.