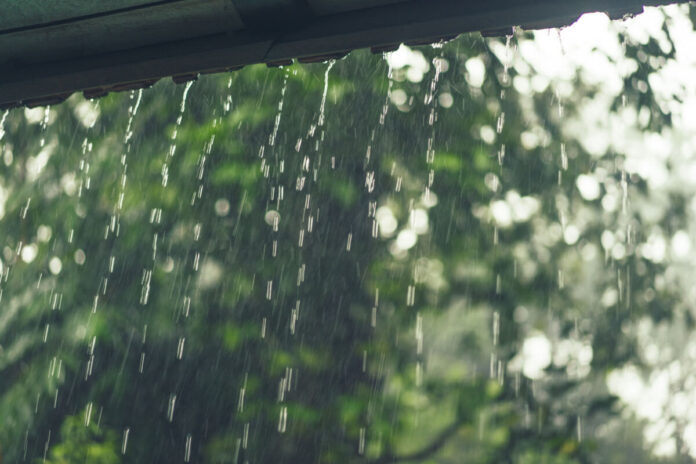 As of Saturday night, Bengaluru received 170.6 centimetres of rainfall this year. This is the highest amount of rainfall received by the city, ever since data records began.

Story so far: Unprecedented rainfall has led to some of the worst floodings in the city this year, affecting the daily lives of citizens. The poor infrastructure of the city worsened the experience further.

Rain havoc: On Saturday, thunderstorms across the city led to waterlogging and traffic jams. Potholes near HAL Main Gate in Marathahalli and Hennur underbridge slowed down traffic and caused further inconvenience to commuters.