🐾 Akasa Air to allow pets on board 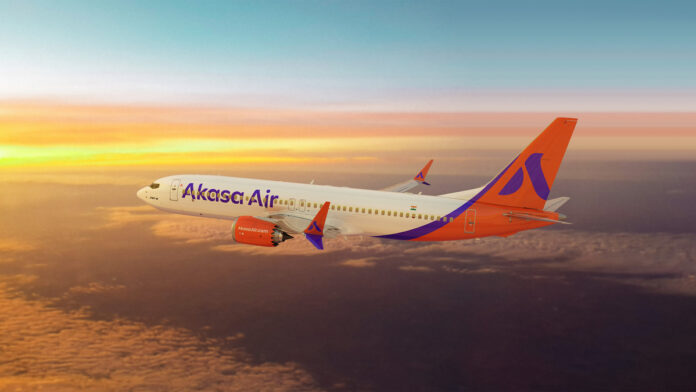 The newest airline in India announced that one pet per passenger will be allowed on the flight as a part of creating an “inclusive travel experience.”

Story so far: Akasa Air will now allow passengers to bring their pets on board from November 1. Domesticated cats and dogs under the weight of 7 kg will be welcomed on the flight. The airline added that the pet policy will gradually be enhanced. Currently, only Air India allows passengers to carry pets on board.

Akasa Air: The airline commenced operations in August this year and will fly its first Delhi-Bangalore flight today. By October end, the carrier expects to see 300 flights per week. Dube also expressed that the airline is on track and its performance has been “satisfying.”