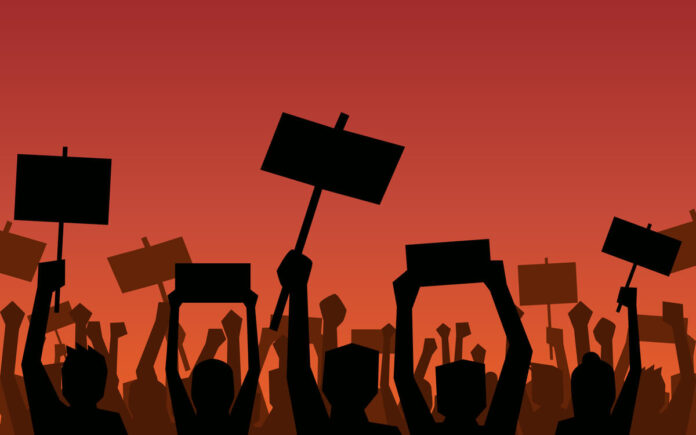 The repeaters of the Common Entrance Test (KCET) carried out a protest on August 1 over the ranking system followed by the Karnataka Examinations Authority (KEA).

Story so far: 25,000 of the II PUC students who had their exams in 2021 repeated it during the 2022 KCET exam in the hopes of receiving a better rank. However, they found that the marks they were awarded from II PUC have not been considered for their KCET rankings, leaving them with very low rankings.

KEA denies responsibility: Ramya S, the Executive Director of KEA stated that the body did not have anything to do with the major confusion surrounding the results. She said that the government order issued in 2021, which stated that board exam marks would not be considered for KCET, was still in force.