🐾 Activists to rein in stray dogs 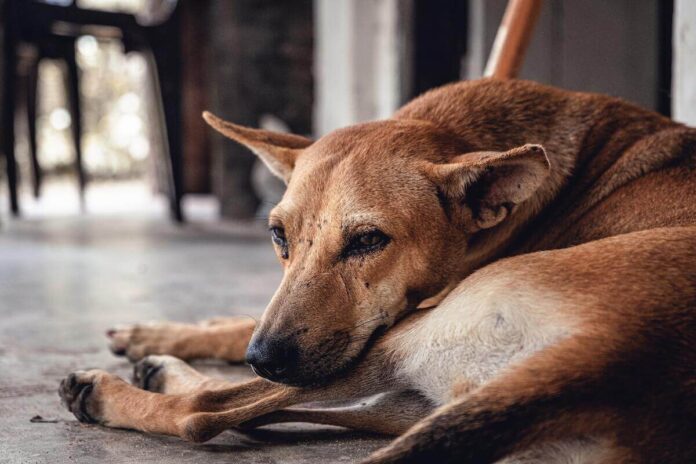 The Animal Husbandry Department of the BBMP promised to curb the number of dog bite complaints at NIMHANS.

Story so far: The BBMP in collaboration with NIMHANS has constituted an Animal Coordination Committee with animal activists to ensure that a harmonious environment is maintained on the campus. This comes after the Karnataka High Court instructed the BBMP to rein in stray dogs on the campus.

Necessary measures: Since the dogs cannot be relocated as it is a violation of a Supreme Court order, activists insist that feeding the strays is the solution to dog bite cases. One activist stated that if a dog is starved, they are more likely to get angry quickly and attack people when provoked.