🏞️ A walk in the park 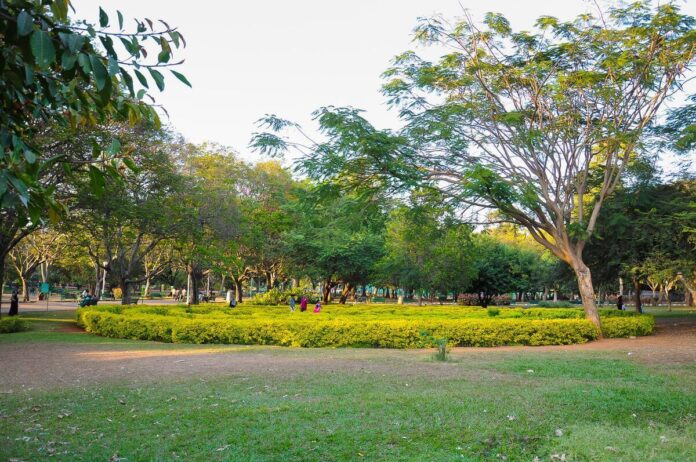 Neighbourhood parks will be open throughout the day.

Story so far: Most parks are open for a limited number of hours per day. They’re open from 6-11 am, and 4-5 pm to 7-8 pm. There’s a gap in the afternoon when parks are closed. A public space like a park should be accessible throughout the day, according to Bruhat Bengaluru Mahanagara Palike (BBMP) chief commissioner Tushar Girinath.

What happens now? Since these issues have come up, activists and some workers themselves have spoken out. The BBMP said it will issue an order to keep neighbourhood parks open from 6 am to 8 pm.