🏫 A little bit of Edinburgh 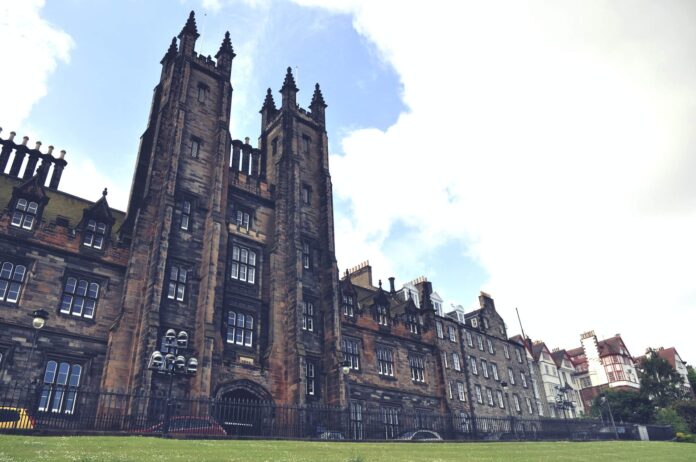 After recent proposals from the Karnataka State Higher Education department, the grapevine says there might be some serious collaborations coming up soon!

Story so far: Recently, the state Higher Education Minister Ashwath Narayan met with representatives from the Royal Society of Edinburgh and other Scottish universities. He said they expressed interest in collaborating with the state higher education department, given Karnataka’s developments on the National Education Policy.

Why it works: The National Education Policy makes it easier to internationalise education in states. Given Karnataka’s strides in implementing it, the added attention makes sense. Edinburgh University is known for its multidisciplinary approach to education, which the NEP also encourages.