🏜️ A dry and bleak future 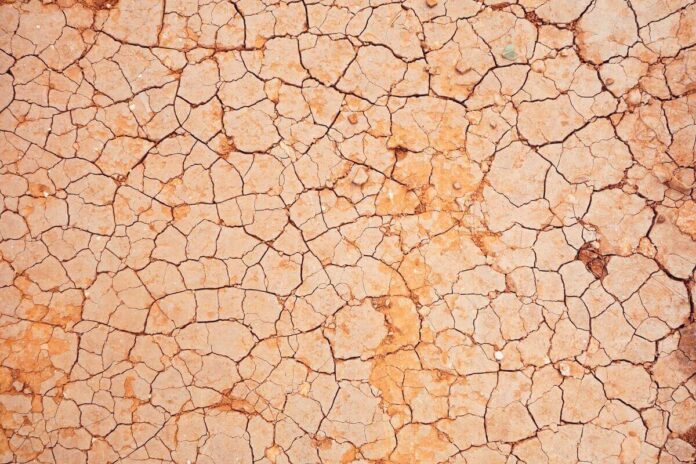 Bengaluru’s water crisis is already making headlines and yet, things could always get worse. The BWSSB says that dystopian levels of water shortages will only hit us in 2039.

Story so far: According to the Bangalore Water Supply and Sewerage Board (BWSSB), the city hosts around 500 new migrants on a daily basis. This increase in population will lead to an acute shortage of water in the near future. Precisely, the year 2039 is going to be when water will become a real problem.

Current situation: According to the BWSSB’s own estimates, the demand for fresh water in the city has reached 2,100 million litres of water per day (mlpd). As of now, the agency pumps around 1,470 mlpd from the Cauvery. So, the rest of the water is supplied by tankers and borewells.