📞 A call centre by the cash strapped 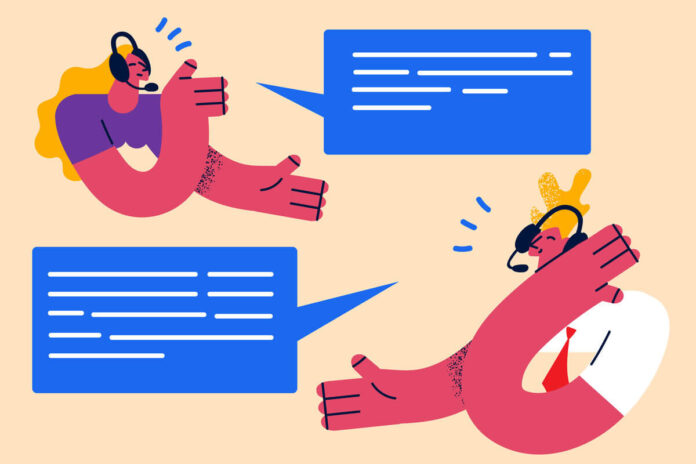 The Bangalore Development Authority (BDA) said that they’re ready to splurge on a ₹2.90 crore call centre, and people aren’t happy about it.

Story so far: After claiming that the lack of funds resulted in some layouts not getting basic amenities, the BDA fully justified their multi-crore call centre pitch. According to them, this will be a quick and efficient way to deal with citizens’ complaints.

Why it matters: Experts say that the BDA should work on actually fixing their visitors’ problems instead of launching a helpline. This is nothing more than blatant misuse of taxpayers’ money as most of the complaints deal with land acquisition and faulty development in layouts.