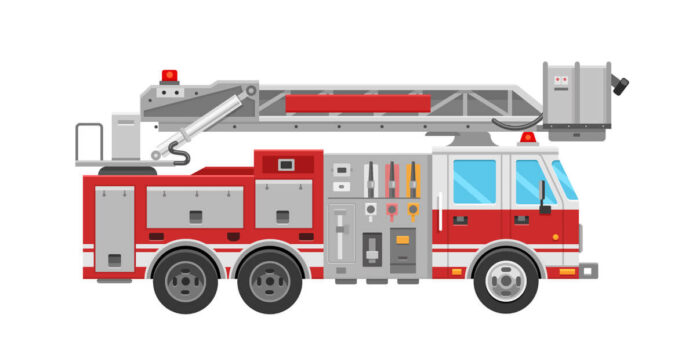 After Mumbai, Bengaluru becomes the second city in India to get a 90-metre aerial ladder platform for rescue services.

Story so far: The aerial ladder platform truck was inaugurated on Thursday in Bengaluru by Chief Minister Basavaraj Bommai, who noted that the occasion “marks a critical day for the growth of Bengaluru as well as injecting the greatest strength for the Department of Fire Services.”

Other projects: CM Bommai noted that under the Nirbhaya project, up to 7500 cameras have been deployed, and they will be utilised to address the issues of traffic density and women’s safety. They revolve 360 degrees while developing artificial intelligence.