💨 50% of pollution caused by transport sector 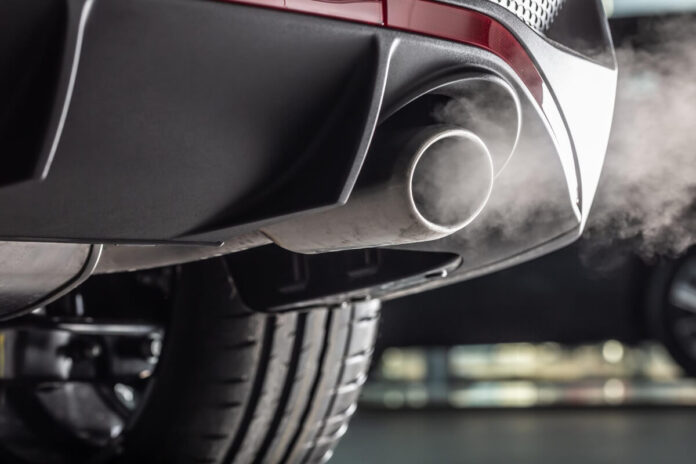 50% of the air pollution in Bengaluru is a result of carbon monoxide emitted by vehicles.

Story so far: Prior to the Diwali festival, the city’s air quality index (AQI) was in the 50s. The index increased to a moderate level after the festival. While New Delhi has an AQI of over 400, Bengaluru’s ranges from 100 to 200. Due to the rise in automobiles over the past 15 years, traffic congestion has also gotten worse. Car emissions of carbon monoxide are contributing to an increase in air pollution.