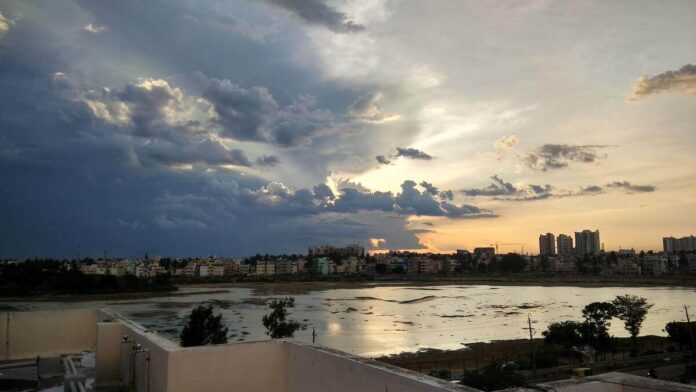 A list of the 312 lakes under its care that will be restored as part of the Jal Jeevan Mission has been created by the Bengaluru Urban Zilla panchayat.

Story so far: Bengaluru South has 90 of these 312 lakes, Bengaluru East has 18, Bengaluru North has 18, Yelahanka has 44, and Anekal has 142. Both the state and the union governments will contribute equally to the funds for restoring the lakes. The list of these lakes has been sent to the Environment Management and Policy Research Institute (EMPRI), Bengaluru, to prepare their detailed project reports (DPR).

Funding: After developing DPRs, the zilla panchayat would look for funding to restore the lakes. The Jal Jeevan Mission will restore these 312 lakes. The funds for restoring each lake will be split equally between the state and union governments at 45% each, with the remaining 10% coming from CSR funding. Any private entity can contribute if they wish.