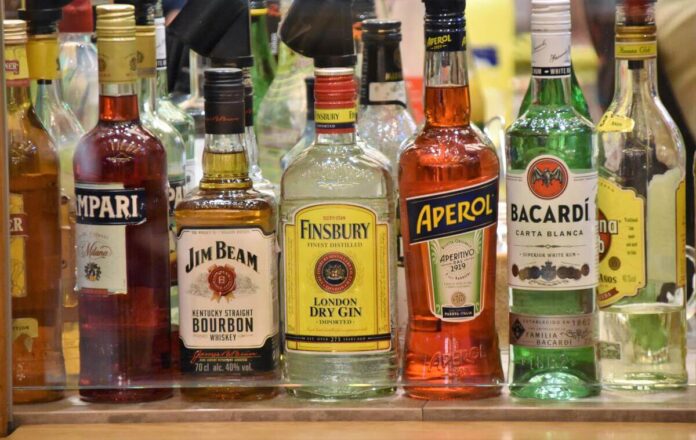 On January 9, the government released a draft notification that proposed to reduce the age of buying alcohol from 21 to 18. But the plan has been scrapped now.

Story so far: The initial proposal was based on recommendations from the Yashwanth committee, as at least 4-5 states in India have the minimum age to buy alcohol as 18. The Karnataka government also made this decision after pressure from the liquor industry.

Open for recommendations: The state minister urges that since the draft is already published, it will stay open to comments from the public for 30 days. But the announcement restricting the age to buy alcohol to 21 years will be made soon after.