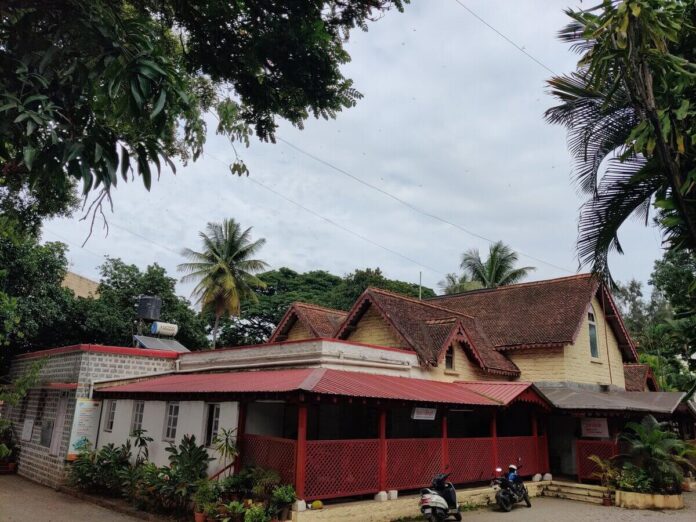 Story so far: The museum, which was inaugurated in 2019, is located in a heritage building that was built in 1804. It showcases the evolution of postage and communication mediums in India. Among the items on display are a morse transmitter, stamps, a hand cradle phone and even a letter written by Subhas Chandra Bose.

Notable artefacts: Among the items on display, the museum also hosts letters written by the first Indian director of the Post and Telegraph department, Gurunath Venkatesh Bewoor. The walls display stamps that were released to mark the 150th anniversary of India Post in 2004. There are also stamps depicting celebrities from cinema, including Raj Kapoor and NT Rama Rao.