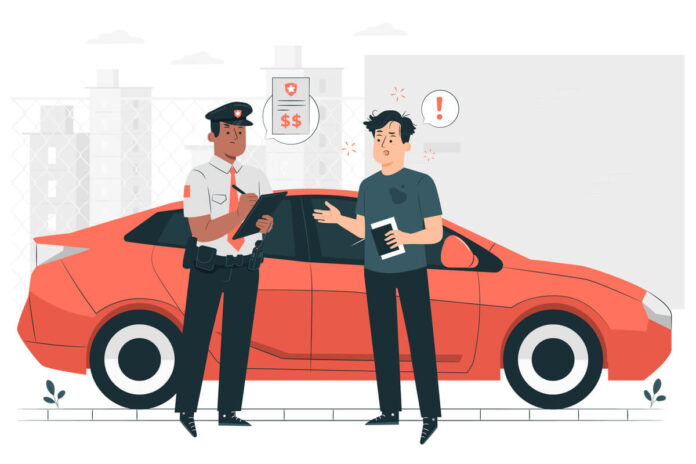 Story so far: Out of the 6.07 lakh vehicles inspected in the period, hefty fines were imposed on 14,620 violators. Transport officials have declared that the crackdown on faulty number plates that feature unauthorised names, emblems, names of associations, is going to continue until complete compliance by the people.

On avoiding fines: Transport officials want to encourage residents of Bengaluru to preemptively remove unauthorized elements from their vehicles so that they can avoid fines. Recently, the Traffic Police published a tweet lauding citizens for driving peacefully on new year’s eve.